Home Beauty How to carve a turkey? 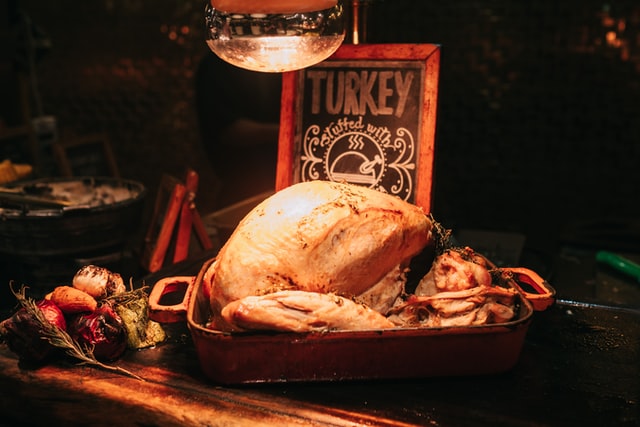 When we prepare an elegant party at home, it is not proper to give guests separate portions already on their plates. We serve whole meat. It is the host’s responsibility to divide them into smaller pieces on the table. It is not easy, it requires some practice, and it should be remembered that everything happens in front of guests. How to carve a turkey?

It causes the most problems, especially for inexperienced hosts. That is why the bones and the most strongly bound fragments should be cut earlier. Poultry scissors are used for this.

For small birds, such as partridges or quails, the matter is simple. Most often they are served in whole or in halves. The bones of these birds are quite soft, so the cut along the trunk is not a problem.

We may have more problems with chicken or pheasant. Place the bird on a platter, hold it with a large two-tooth fork to make cutting easier. Then cut the skin between the thighs and torso and cut the thighs with scissors. We do the same for wings. When we deal with it, we go to the bridge. It should be cut open and the breasts separated from the back. It is good to make cuts in the upper and lower parts of the back beforehand. When the bird is prepared in such a way, dividing it into portions will be only a pure formality – we can efficiently and effortlessly divide it among guests.

The same applies to large birds such as turkey, duck and goose. Preparation, however, requires more time. We have to cut the whole bird into smaller parts and put it back on a platter.

We start by cutting off the thighs and wings – as in the case of chicken. Then separate the breasts from the breastbone and cut into wide, diagonal stripes. The next step is cutting off the back from the thoracic region using scissors. When we deal with it, we arrange the bird in the reverse order: first place the back on the platter, then the thoracic part, then the slices of the breast, and finally the wings and thighs. We have to do it very carefully so that the bird still looks as if it were whole. Cover the meat with sauce and decorate with lettuce, for example.

Already on the table we divide breast slices first, and then darker leg meat, which we cut into thin slices.

How to season turkey for baking – pickle

Boil water with spices and garlic (peeled, cut into slices). Set aside the marinade to cool. When it’s cooler, put the turkey in a large pot and pour it over the marinade. Cover with a lid and leave for at least 24 hours in a cool place.

Squeeze garlic cloves in a juicer and mix with soft butter. Lubricate the turkey (from the inside and the outside), leave 2-3 tablespoons of butter for filling.

Peel the apples and slice them. Cut prunes into smaller pieces. Add the remaining butter, cumin and rosemary, season with salt and pepper to taste, mix. Then fill the turkey with the stuffing prepared this way. 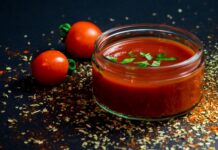 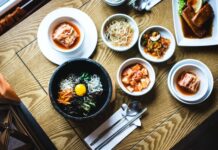 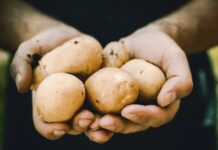 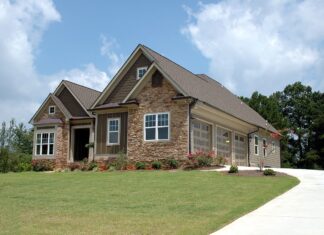 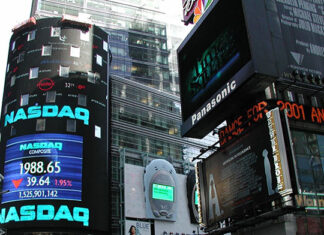 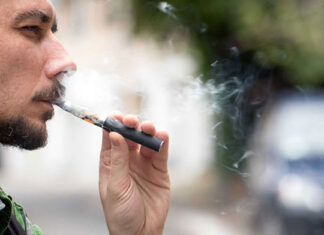 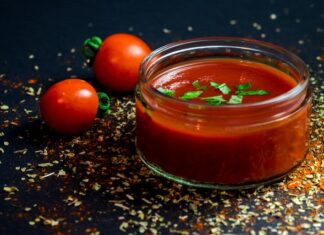